What Is the Uniform Commercial Code (UCC)?

The Uniform Commercial Code (UCC) is a standardized set of laws and regulations for transacting business. Then UCC code was established because it was becoming increasingly difficult for companies to transact business across state lines given the various state laws.https://9d4fd0e122ee0c1468f6a4898ab18565.safeframe.googlesyndication.com/safeframe/1-0-37/html/container.html

The Uniform Commercial Code (UCC) is important since it helps companies in different states to transact with each other by providing a standard legal and contractual framework. The UCC laws have been fully adopted by most states in the U.S. Although there are some slight variations from state-to-state, the UCC code consists of nine separate articles. The UCC articles govern various types of transactions, including banking and loans.https://9d4fd0e122ee0c1468f6a4898ab18565.safeframe.googlesyndication.com/safeframe/1-0-37/html/container.html

Uniform Commercial Code (UCC) laws regulate sales of personal property and various other transactions. If you’ve ever purchased a business or a vehicle in the past, chances are you signed a UCC-1 statement. The title remains in the lender’s possession until the loan is paid off.

The policies instituted under the Uniform Commercial Code (UCC) are largely focused on the activities of small businesses and entrepreneurs.  Part of the intent is to clear up confusion over how each state might separately regulate such operations.

Important articles get emailed out to our members. Not too often so don't worry you won't get sent them daiily or even weekly. Just the really important stuff, cos everything else is on the website Join our list here so we can send it to you as we do them: http://eepurl.com/hEUj_r 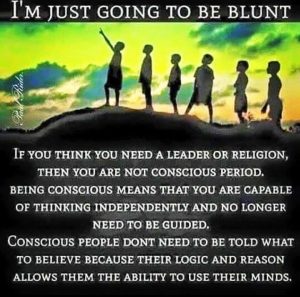